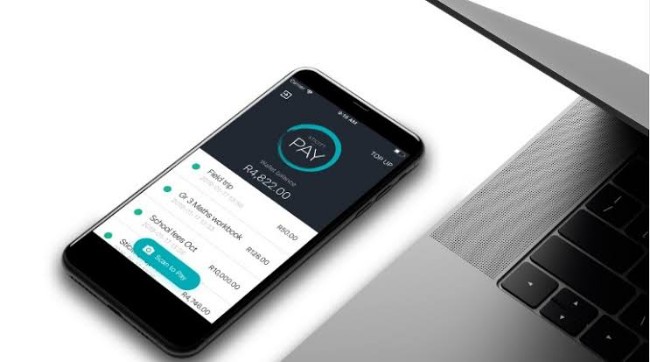 Sticitt, a South African fintech startup, has announced closing a round of seed funding to scale its venture.

The raiser, according to Sticitt, was oversubscribed, and was led by Nustate Capital Ventures.

The South Africa-based company is a cashless payment platform that claims to simplify payments within the South African education market with its “easy-to-use” payment system.

Sticitt was co-founded in January 2017 by Theo Kitshoff, Mitch Dart and Dennis Wevel.

Speaking on participating investors, the team noted that the raiser was joined by other VCs including Hlayisani Capital, Grindstone Ventures, GalloProvincialis, and Realm Digital.

Tech Trivia: Which of the following best describes a deprecated element?
A It is a bug that causes errors in a program.
B It is an element in a programming language that is in the process of being replaced.
C It is a file that was not correctly installed with a software program.
D It is a program that no longer runs after an operating system update.
Answer: See end of post

2. US sanctions Mikron, and other Russian tech firms

In a bid to further cripple the Russian economy, the United States has sanctioned some Russian tech firms including the Country’s largest chipmaker, Mikron.

This is coming due to the ongoing feud between Russia and Ukraine.

Mikron, the largest Russian manufacturer and exporter of microelectronics, is among the 21 entities and 13 individuals targeted by the sanctions.

According to the United States, the sanctions were “part of its crackdown on the Kremlin’s sanctions evasion networks and technology companies, which are instrumental to the Russian Federation’s war machine.”

Speaking on the development, United States Treasury Secretary, Janet Yellen, said “Russia not only continues to violate the sovereignty of Ukraine with its unprovoked aggression but also has escalated its attacks striking civilians and population centers.”

“We will continue to target (Vladimir) Putin’s war machine with sanctions from every angle,” she added.

The acquisition, according to Microsoft, will help it enable businesses discover opportunities in mining.

Before the acquisition, Minit operated as a process mining solution that helps businesses analyse, monitor, and optimize mining processes.

Minti’s CEO, James Dening, confirmed the development in a blog post on its website, expressing appreciation to the Minit team.

He said: “My deepest ‘thank you’ goes to every single one of the Minit team. It has been a privilege to lead the company for the last year, and I’m excited to continue my journey with the team, as part of what I consider to be the world’s leading software company.”

Trivia Answer: It is an element in a programming language that is in the process of being replaced

In the world of software development, “deprecated” refers to functions or elements that are in the process of being replaced by newer ones. The term comes from the word “deprecate,” which means to disapprove of something. While deprecated items may work in the current version of a programming language, they may not function in future updates.

Therefore, software developers are advised to replace deprecated items with other options.