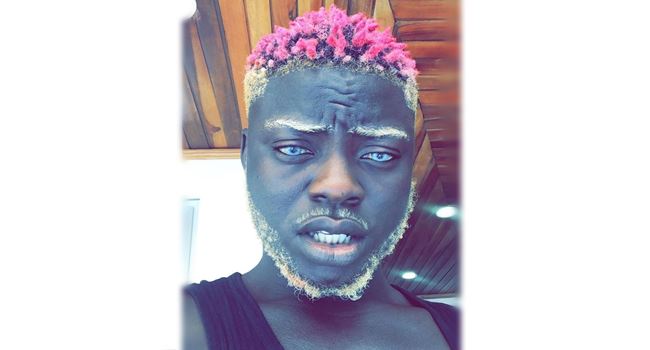 P*rn actor and producer, Tobilola Jolaoso popularly known as KingTblakHoc and five others arrested for shooting a p*rnorgraphic flim at Osun Osogbo grove have been granted bail in the sum of N200,000.

The flim crew were arrested while shooting a p*rn video at the Osun Osogbo sacred grove, a UNESCO world heritage site and the abode of Osun, the Yoruba goddess of fertility, following complaints by the worshippers of the deity at the police station.

The accused who pleaded not guilty were charged to court for conduct likely to breach peace and order.

The defence counsel, Tunbosun Oladipupo applied for the bail.

The Chief Magistrate, Ishola Omisade granted them on bail with a sum of N200,000 with one surety each in like sum after the defense counsel’s application.