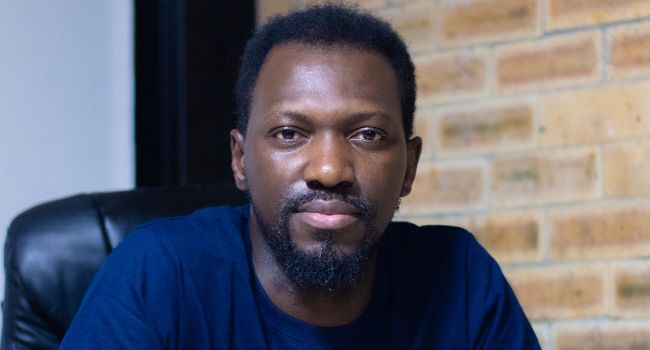 Flutterwave Payment Technology Limited has been accused by the Kenyan authority, Asset Recovery Agency (ARA), of using its company accounts for money laundering.

The Nigerian startup, however denied the claim in a statement obtained on Thursday.

The government sought a court order to freeze about 52 accounts; 29 domiciled in Guaranty Trust Bank, 17 with Equity Bank, while Ecobank housed six of them. The amount linked to the money laundering allegation is N43.6 billion (Sh12 billion), which allegedly came in between 2020 and 2022.

The company led by Olugbenga Agboola, is said to be operating a payment service without Central Bank of Kenya license, which is against the payment system act in the country.

It was gathered that Flutterwave concealed the nature and source of billions of Kenyan shillings (Kenyan currency) entering its account, and also hid the movement of the funds, which are in USD, British Pound Sterling, EURO and Kenya shillings.

Kenyan authorities said they began to probe the accounts in April, and discovered the unicorn tech firm hid behind offering merchant platform for trades, however, upon receiving the funds, merchants are not paid.

The agency said, “Investigations established that the bank accounts operations had suspicious activities where funds could be received from specific foreign entities which raised suspicion. The funds were then transferred to related accounts as opposed to settlement to merchants.”

Prior to the court order, Flutterwave was said to have Sh5 3 billion in Guaranty Trust Bank, with Sh1.4 billion in Equity Bank, but these funds are not money from retail transactions, which was meant to be the firm’s service.

“If indeed the Flutterwave was providing merchant services, there was no evidence of retail transactions from customers paying for goods and services. Further, there is no evidence of settlements to the alleged merchants“, the authority said.

The firm was also connected to alleged card fraud, with Flutterwave said to have received 185 online card payments in May 2021, with all the cards sharing similar identification number, which was issued by the same bank in one day.

This is one of many fraud allegations brought against Flutterwave, following a report in May, disclosing the founder, Agboola, was allegedly involved in stock fraud, identity theft, and deflating stock value for personal gain, amongst others – he denied all the allegations.

What Flutterwave said about accusations from Kenya

In a statement received by Ripples Nigeria, Flutterwave said it has records to explain the movement of funds in the company’s accounts, stating that it works in compliance with regulatory rules.

The firm said it’s operation was constantly audited by one of the big four auditing firms, and there’s an Anti-money laundering policy in place to safeguard the platform.

In the statement, Flutterwave described the claims that funds in the accounts were not tied to merchant transactions as false, stating that its platform facilitates merchant and corporate entity trades.

“Claims of financial improprieties involving the company in Kenya are entirely false, and we have the records to verify this.

“We are a financial technology company that maintains the highest regulatory standards in our operations. Our Anti-money laundering (AML) practices and operations are regularly audited by one of the Big four firms. We remain proactive in our engagements with regulatory bodies to continue to stay compliant”, the company said.

Flutterwave stated further, “Through our financial institution partners, we collect and pay on behalf of merchants and corporate entities. In the process, we earn our fees through a transaction charge, records of which are available and can be verified. As a business, we hold corporate funds to support our operations and provide services to all our customers.

“By facilitating payments for the biggest organizations in the world and everyday businesses, we process significantly large volumes of money and contribute to growing the economy in Kenya, and the rest of Africa.

“We are working to ascertain the motive behind the false claims, and have the records straightened”, the statement reads.

Meanwhile, Flutterwave wasn’t the only firm which had its account blocked, as many other startups shared the same fate, in a wide investigation that covered mostly Nigerian companies.

Related Topics:FlutterwaveOlugbenga Agboola
Up Next