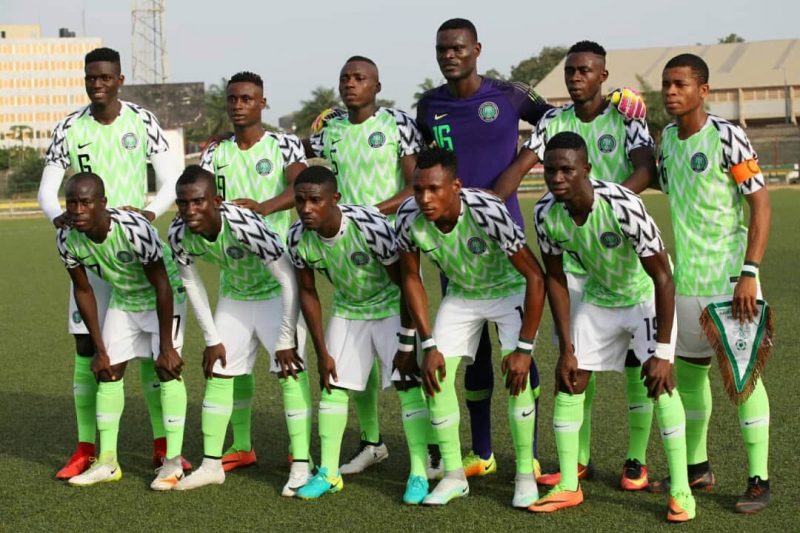 The Flying Eagles of Nigeria have been drawn to Group A of the CAF U-20 Africa Cup of Nations (AFCON) alongside hosts Niger, Burundi and South Africa.

The tournament is to hold between February 2 and 7, 2019 in the cities of Niamey and Maradi.

Teams drawn to the group B of the competition are Senegal, Mali, Burkina Faso and Mali.

The Nigeria team are currently playing at the WAFU Cup in Lome, Togo, where they recently played out a goalless draw against Niger.

Meanwhile, South Africa won the COSAFA U-20 title this week edging out Zimbabwe 4-3 on penalties in the final.

Burundi on the other hand are making a return to the competition following their last appearance in 1995 where they lost to Cameroon in the final.

The Flying Eagles are the most successful team at the CAF competition having won the title seven times since inception.

Four teams will represent Africa at the 2019 FIFA U-20 World Cup in Poland.

The semifinalists of the AFCON will qualify automatically.