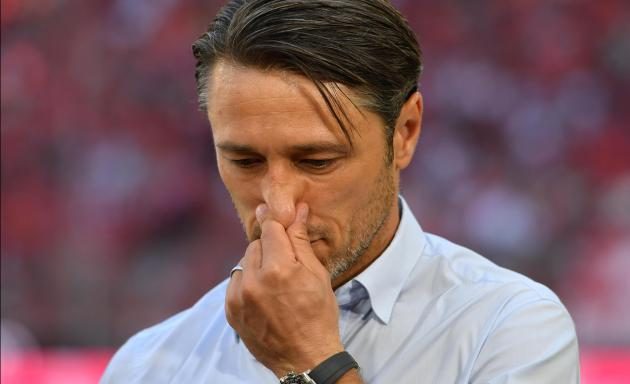 48-year-old Kovac, who led Bayern to a league-and-cup double last season, won 45 of his 65 games with the team, but Saturday’s defeat was the club’s heaviest in the Bundesliga in 10 years.

The defeat was also Bayern’s second in 10 Bundesliga games this season.

They currently stand fourth in the table, four points behind leaders Borussia Monchengladbach.

“FC Bayern Munich have relieved head coach Niko Kovac of his duties,” the club said in a statement on Sunday.

Assistant coach Hansi Flick will take charge of Bayern in the Champions League against Olympiacos on Wednesday and Borussia Dortmund in the Bundesliga on Saturday.