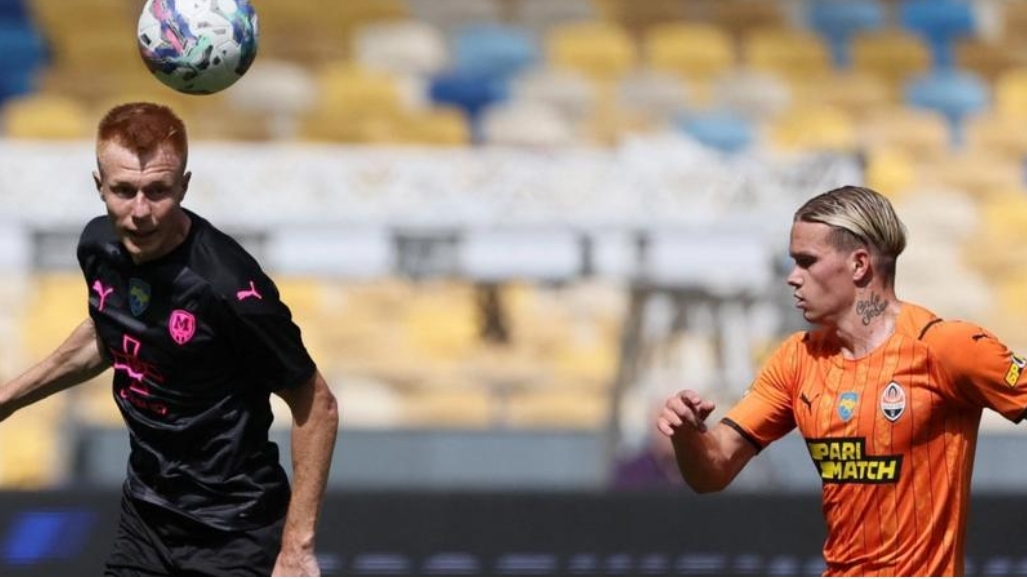 Top-flight football has returned in Ukraine amid the invasion by Russia which has kept sporting activities in the country halted for months.

The match saw a battle between Shakhtar Donetsk and Metalist Kharkiv which ended goalless.

It was a restart of the Ukraine Premier League six months after it stopped due to the invasion.

The Ukranian league was halted in February after Russia launched a full-scale invasion of the country a day before the second half of the 2021-22 season was scheduled to begin.

The season was eventually cancelled, and there haven’t been pro football in most regions up until now.

Ukraine president Volodymyr Zelensky has now encouraged the return of top-flight football as a morale-boosting show of defiance.

Meanwhile, Shakhtar have been playing friendly matches around the world in an attempt to campaign for peace.