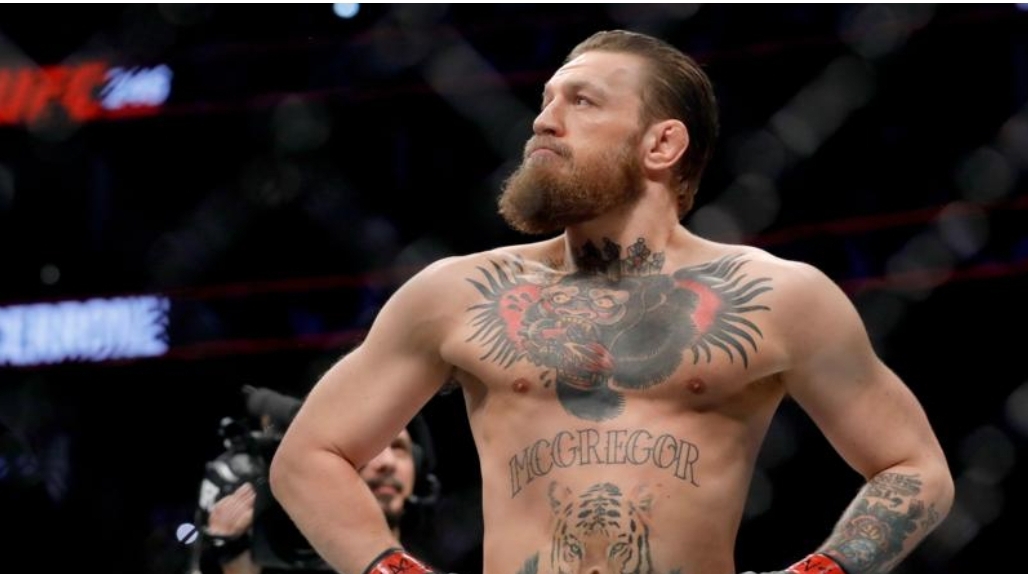 Irelend’s former two-weight UFC champion with a record of 22 victories, Conor McGregor on Sunday says he has retired from fighting.

The 31-year-old, who has a record of 22 wins and four defeats, is making such announcement for the third time in four years.

He has previously announced his retirement in 2016 and 2019 before twice returning to the octagon.

In May, McGregor declared himself as the second greatest mixed martial arts fighter of all time behind Anderson Silva, adding he would “easily” surpass the Brazilian before retiring. But alas!

“Hey guys I’ve decided to retire from fighting,” he said on Twitter on Sunday.

“Thank you all for the amazing memories! What a ride it’s been!”

McGregor signed for the UFC in 2013 as a two-division Cage Warriors champion, and went on to capture the UFC titles at featherweight and lightweight, becoming the first man to simultaneously hold UFC titles in two weight classes.

Those titles were subsequently stripped by the UFC after he failed to defend his belts.

In his tweet on Sunday, McGregor posted a photo of himself and his mother, promising to buy her the home of her dreams.

“Here is a picture of myself and my mother in Las Vegas post one of my World title wins!

“Pick the home of your dreams Mags I love you!

“Whatever you desire it’s yours ❤️,” he added.