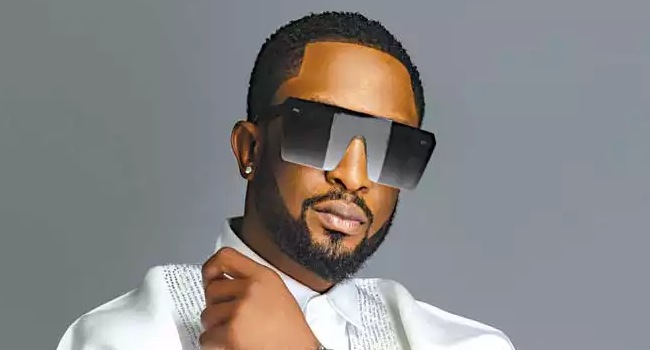 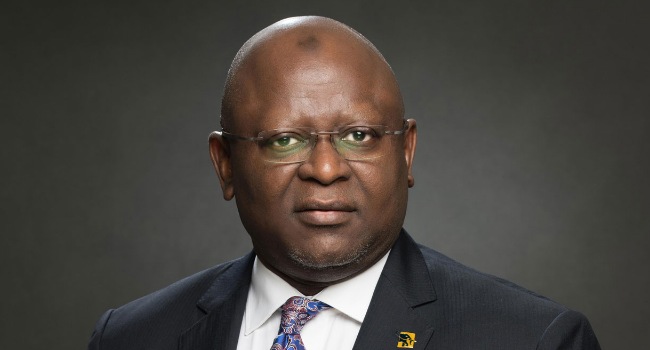 Three prominent and established Nigerian business leaders will be honoured by Forbes (a global media company, focusing on business, investing, technology, entrepreneurship, leadership, and lifestyle) as recipients of this year’s edition of the 2020 Forbes Best of Africa Awards.

Forbes has reported that this year’s edition of the award which recognises and acknowledges business talents coupled with skill and foresight in designated industries and career spectrums, will feature a keynote address by former Nigerian President, Olusegun Obasanjo.

We gather that the trio of Adesola Kazeem, MD/CEO First Bank of Nigeria, Idahosa Wells Okunbo, the CEO of Ocean Marine Security, and Mahmood Ahmadu, Founder and Executive Chairman of Online Integrated Solutions, will be the Forbes Best of Africa Award recipients for the year 2020. 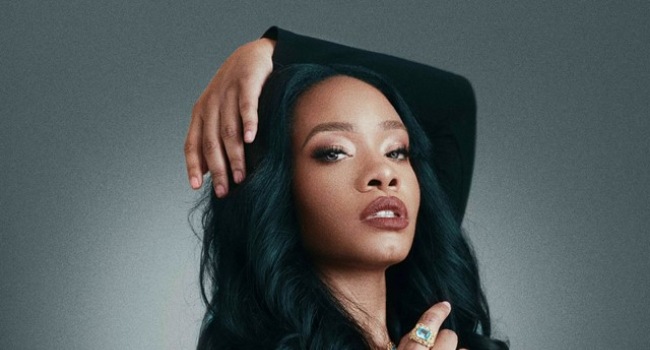 Weruchie Opia, the daughter of veteran broadcaster and longtime ‘Nightline’ host, Ruth Benamaisia Opia, hugged the headlines recently when she featured alongside BAFTA winner Michaela Coel (Chewing Gum) in ‘I May Destroy You’, the acclaimed HBO’s Drama of the Year.

The graduate of Drama and Sociology who was born and raised in Lagos but moved to London at 14, played the role of Arabella’s devoted, fun-loving best friend, Terry, who’s struggling to get her acting career off the ground.

We gather that the budding actress whose early roles were mainly in British TV series like Nafisa in Channel 4’s ‘Top Boy’ and Cleopatra Ofoedo in Jack Whitehall’s ‘Bad Education’, hopes to use her new role in the HBO drama as a springboard to bigger movie projects in the near future. 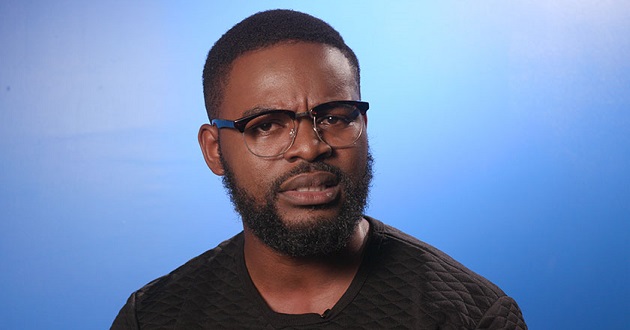 The exciting music reality TV show, The Voice Nigeria has returned with the third season in the pipeline with feelers revealing that this year’s edition will be fully produced in Nigeria.

Celebrity Gist can also confirm that established musicians including; Darey Art-Alade, Falz The Bahd Guy, Waje, and Yemi Alade have all been named as Coaches of this year’s edition of the reality TV show which commenced online auditions on the 25th of August, 2020.

Speaking on the selection of Coaches this season, Managing Director, Un1ty Production and Executive Producer, The Voice Season Three, Mr. Akin Salami said, “Music is a universal language that reaches beyond geographical, age, cultural, social and even religious boundaries. We are excited about taking this journey with a versatile and dynamic team of Coaches that will enrich the experience for both the talents and the audience. 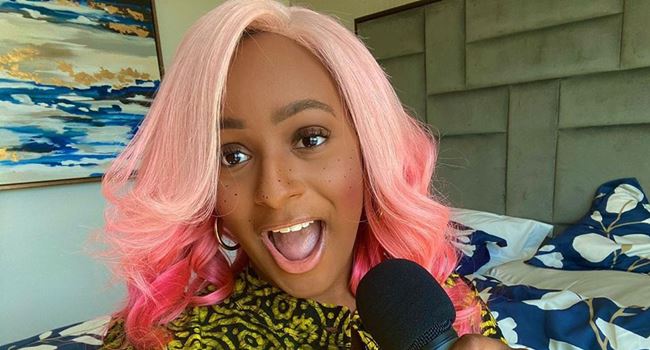 An elated Cuppy who expressed her happiness about the arrival of her album, said: “I am so proud that the album is now out. For me, it’s not about numbers and statistics and charts. It’s about the fact that I was able to focus and actually achieve my dream of having an album.

“So honestly, I’m already happy regardless of what happens. Nonetheless, I encourage everyone to join this journey and I hope they enjoy listening as much as I enjoyed making this album.” 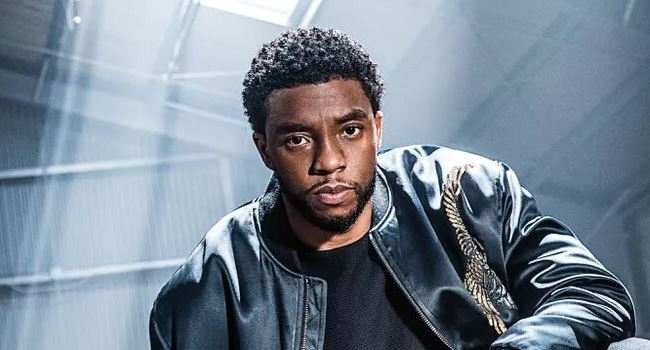 Social media giants, Twitter has revealed that the tweet announcing the demise of ‘Black Panther’ star, Chadwick Boseman is the “Most liked Tweet ever” on the platform.

The American microblogging and social networking service, further described it as “A tribute fit for a King,” accompanied with the hashtag #WakandaForever.

After his death was announced on Twitter, the tweet garnered 6.5m love, three million retweets and 155,300 comments in less than 24-hours.

Boseman, who was in his 40s, had not publicly discussed his condition — which was first diagnosed in 2016 — and continued to work on major Hollywood films.

“It was the honor of his career to bring King T’Challa to life in Black Panther,” said a statement posted to Boseman’s social media accounts.

Boseman, who played the role of King T’Challa in the movie, Black Panther, died after a four year battle with cancer.