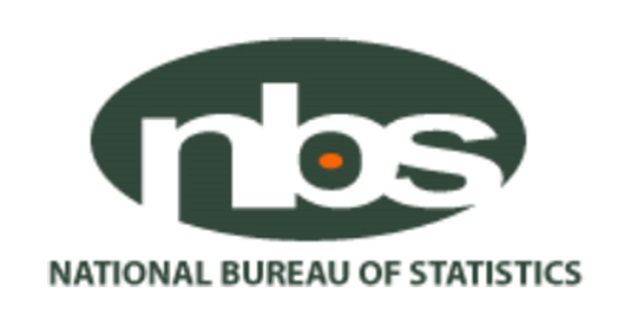 Foreign companies operating in Nigeria in 2021 paid over N505.6 billion in taxes to the account of the federal government.

This is 30.01 per cent of the total N1.69 trillion Company Income Tax (CIT) generated by the Federal government for the year.

The National Bureau of Statistics (NBS) revealed this in its latest CIT report published on its website over the weekend.

For a quarterly breakdown, NBS said N392.77bn was generated in the first quarter, N472.07bn in the second quarter.

In the third and fourth quarter, N472.52bn and N347.81bn tax were paid by companies to federal government accounts.

On sectorial breakdown the report reads: “In Q1 2021, breweries, bottling and beverages generated the highest amount of CIT with N23.26bn generated and closely followed by professional services including telecoms which generated N18.17bn.

“State ministries and parastatals generated N17.35bn, while textile and garment industry generated the least, and closely followed by mining and automobiles/assemblies with N13.49m, N34.40m and N73.57m generated respectively.

Read also: Buhari says foreign companies will no longer be allowed to operate without paying taxes