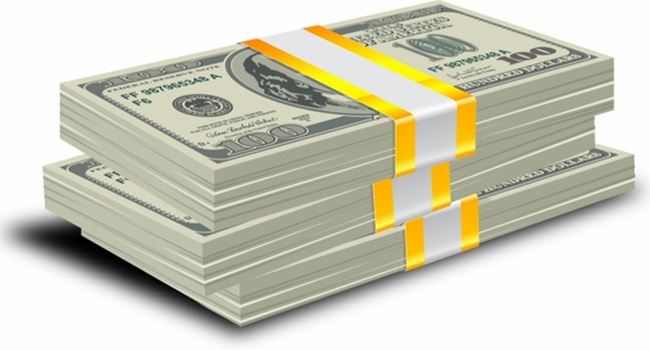 Nigeria’s foreign exchange reserves contracted by $269.47 million in the five-week period to 12th December, data from the Central Bank of Nigeria (CBN) showed on Monday.

Godwin Emefiele, the governor of the CBN, recently disclosed that curbs on global travel by air and land coupled with slowdown in commercial activities triggered a significant fall in oil demand, which accounted for a 65 per cent crash in crude oil prices from January to May 2020.

“The drop in crude prices, along with OPEC reduction of Nigeria’s production quota, led to a significant decline in our foreign exchange earnings, along with a more than 60 per cent decline in revenues due to the federation account,” Mr Emefiele said.

Nigeria, like other emerging market countries and oil-dependent economies, saw a drop in its foreign exchange reserves as a result of lower crude oil earnings and a retreat by foreign portfolio investors, he added.

Nigeria’s foreign exchange reserves have come under intense pressure this year as a result of steep drop in dollar revenues, which has forced monetary revenues to devalue the naira by as much as 20 per cent.

The foreign exchange reserves have dropped by about 4.5 per cent since May, when they advanced to $36.6 billion, after recovering from April lows, when they were hit by fall in oil prices and the coronavirus pandemic.

Related Topics:CBNEmefieleforeign exchange reserves
Up Next

Why we kidnapped Katsina students —Shekau