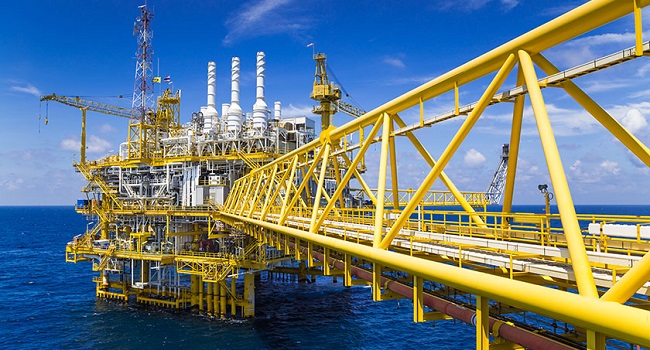 The Nigerian National Resources Charter (NNRC) has revealed that the oil and gas sector in the country surffered huge setback in its bid to attract Foreign Direct Investment (FDI) in the third quarter of 2018.

“Foreign capital inflow in the industry dipped by 68.9 per cent to $7.73m in the third quarter compared with $24.85m foreign capital recorded in the second quarter of 2018.”

The NNRC also stated that the foreign capital inflow into the oil sector in the third quarter of last year was over 50 per cent less than what was recorded in 2017.

It however revealed that the first quarter of 2018 recorded the highest foreign capital inflow in the sector in the period under review, as over $80m worth of investments came into the sector.