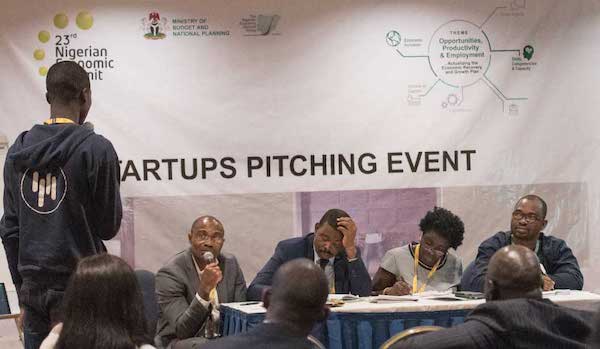 Despite how promising the Nigerian tech startup space has grown over the years, there appears a play of foreign favouritism over their local counterparts, creating an impression that locally-owned startups have slimmer chances of scaling.

Tech commentator, Oluwanifemi Kolawole, on Wednesday, January 15, raised this concern in her startup review post, where she lamented how some startup founders were technically being forced to first seek foreign co-founders in order to boost their investment chances.

Kolawole, who holds the notion that locally-founded startups have more prospects in building the ecosystem than foreigners, stated that the prospects exhibited had not been commensurated by the attention given by venture capitalists seeking to fund businesses or support ideas by way of grants.

According to her, the promising nature and viability of ideas of most of these startups “haven’t reflected in the amount of funding natively-owned businesses get in comparison to funding attention received by the ‘mixed-breeds’ or purely expat-run startups.”

She argued that of the five most remarkable startups in Nigeria, namely “OLX, Andela, Konga, Jumia, and Flutterwave, only Konga can pride itself as being purely Nigerian.”

In the UK, however, analysts have observed the reverse. In fact, more and more funding are pumped into UK-owned startups than anything else.

Data research retrieved from Tech Nation and Dealroom on Wednesday, January 15, revealed that the UK garnered a third of Europe’s £30.4bn total.

According to the report, “investment into the UK’s burgeoning scene of tech startups grew more than anywhere else in the world last year, leaving previous records in the dust as investors sought private markets.”

In clear terms, the research publication went on to state that “Venture capital funding for UK tech firms reached £10.1bn in 2019, rising 44 per cent year on year and breaking the all-time high set two years earlier.”

This, thus, sends a latent message: either Nigerians are perceived “incompetent” or there is the issue of distrust, where, perhaps, the growing cyber crime rate in the country is not helping innovation and creativity gain investors for fear of business compromise.