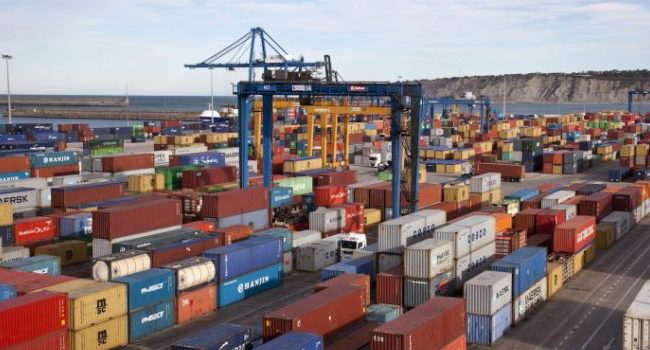 Capital importation into Nigeria dropped to $6.7 billion in 2021 as foreign investors ran away from having their money trapped in Naira.

The National Bureau of Statistics (NBS) disclosed this in its latest report published on the Nigerian Capital Importation report for the four quarters of 2021.

Over the last few months, multinational companies operating in Nigeria have been facing difficulties repatriating their dollar profits as they watch the value depreciate daily.

On Monday at the commissioning of the Murtala Muhammed International Airport (MMIA) New terminal Minister of Aviation, Senator Hadi Sirika, revealed that foreign airlines’ trapped fund in Nigeria was about N117 billion ($283million).

MTN, Heineken B.V, Nestle SA, Unilever Multichoice have also over the years, complained of the difficulties of getting dollars to send their profits home.

In the fourth quarter, the NBS added, “The total value of capital importation into Nigeria in Q4, 2021 stood at $2.19bn from $1.73m in the preceding quarter showing an increase of 26.35 per cent.

According to the NBS, most of the capital imported into the nation was from Mauritius, United States of America, Republic of South Africa, and the United Kingdom.

Lagos state attracted most of the capital being imported into the nation.

Naira appreciates as CBN takes out $975.7m from external reserves to defend currency

Neimeth in financial woes, to sell part of company to private investor