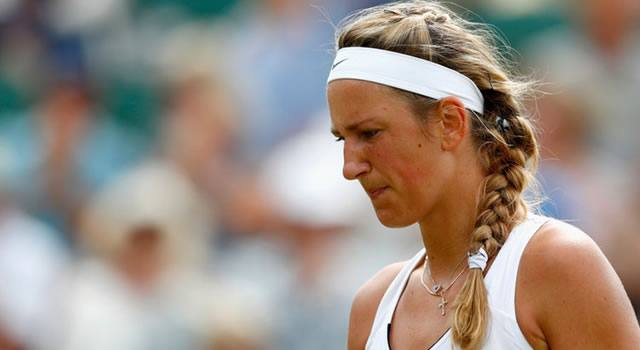 Year 2012 and 2013 champion, Victoria Azarenka has withdrawn from the forthcoming Australian Open because of the ongoing custody battle over her 11-month-old son.

28-year-old Azarenka cannot leave California with Leo until the dispute is resolved.

The former world no. 1 has not played since Wimbledon last year and will be replaced in Melbourne by Australian wildcard Ajla Tomljanovic.

Tournament organisers had announced in December she would be given a wildcard entry despite being ranked 201 in the world as a result of her lack of tournament play.

But Australian Open director Craig Tiley said on Monday: “It’s unfortunate ‘Vika’ is unable to travel to Australia this year. The Australian Open is her favourite tournament and she’s looking forward to returning to Melbourne next year.”

Azarenka joins Serena Williams in withdrawing from the first Grand Slam of the year, as well as Britain’s Andy Murray; even as former champions, Rafael Nadal and Novak Djokovic also remain doubts for the tournament.