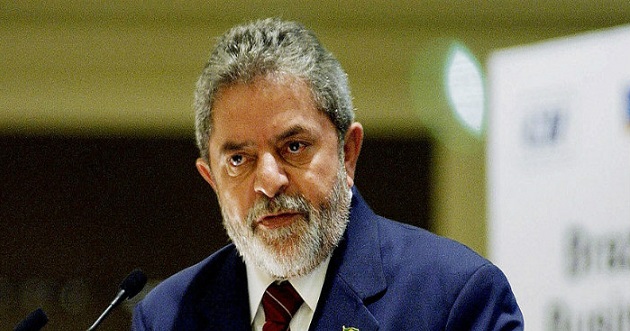 In a statement by prosecutors in the Brazilian state of Curitiba, the former president, Lula, was accused of accepting four million reais (759,000 dollars) worth of bribes disguised as donations.

According to the prosecutors, the ex-president received bribes from construction giant Odebrecht as donations to the institute that carries his name.

They alleged that he illegally received the funds in ‘Instituto Lula’ accounts between December 2013 and March 2014 in exchange for granting contracts with state-run oil company Petrobras.

Attorneys for Lula said they were surprised by the charges and rejected them.

They added that the charge was an attempt by the prosecutors to criminalise four legitimate donations.

This is the fourth charge Lula has faced in a probe called ‘Lava Jato’ or ‘car wash’ corruption investigation, in less than a year after the country’s top court ordered him freed from jail in November, while he appealed his conviction in another case.

Lula’s conviction and imprisonment prevented him from contesting the October 2018 presidential election, which paved the way for the victory of right-winger Jair Bolsonaro.