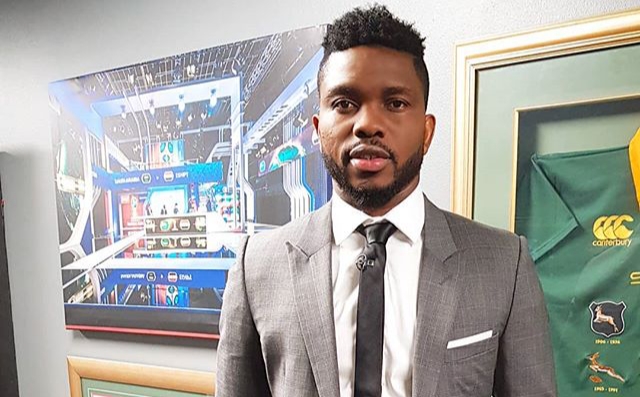 The spokesperson for the football house, Ademola Olajire, made this known on Wednesday through a press statement.

Yobo will now work with head coach Gernot Rohr as the Super Eagles are getting set to begin their qualifying campaign for the 2022 FIFA World Cup and also continue their race for a spot in the 2021 Cup of Nations in Cameroon.