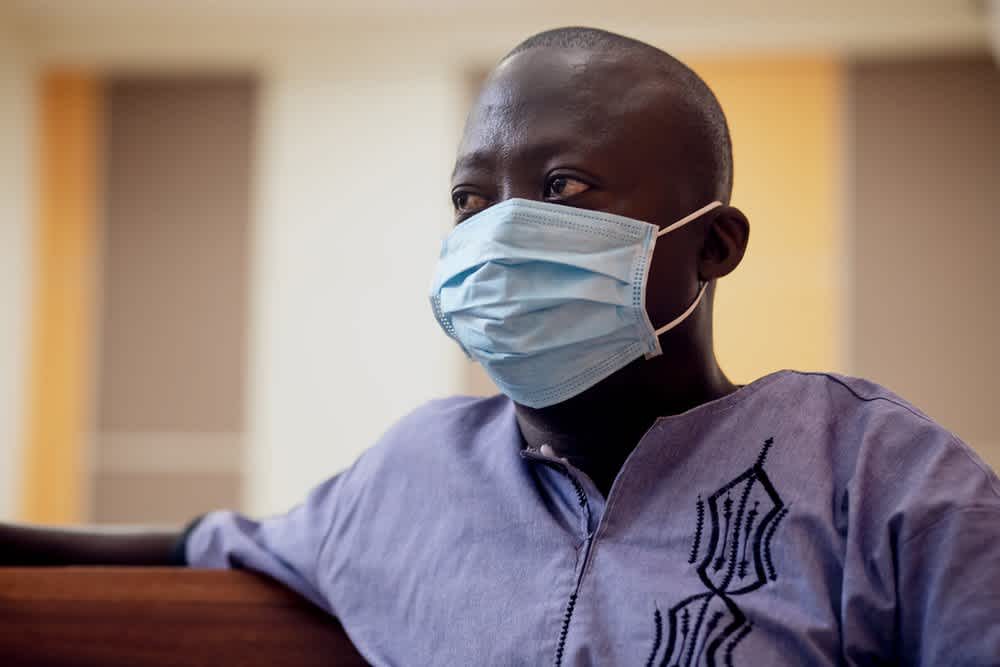 He was arraigned on a seven-count charge of war crimes, murder, crimes against humanity, and torturing of opposition supporters.

At the first hearing on Tuesday, prosecutors said Abdel Kani was a senior Seleka commander in charge of a police compound where supporters of former president Francois Bozize were beaten and tortured after they were arrested.

The 52-year-old was indicted for his role in the brutal persecution of residents who were accused of supporting Bozize in 2013.

The ouster of Bozize plunged the country into a sectarian violence that claimed thousands of lives.

Sometimes referred to as “colonel”, “chief” or “director”, Abdel Kani allegedly supervised the day-to-day operations of the Seleka, a minority Muslim militant group which belonged to a police unit called the Central Office for the Repression of Banditry or OCRB.

“The torture technique involved tying a person’s elbows to their feet behind their backs, thereby placing them in an excruciating painful position which often caused permanent bodily damage.

“Prisoners were kept in cramped conditions and even thrown in a small underground cell, only accessible through a hole in the floor of Said’s office at the OCRB headquarters in the capital.

“Others were whipped with horsehide whips or sticks with metal wires, beaten with truncheons on their feet while kneeling, or had their ears pulled with pliers and partially ripped off,” the ICC prosecutors said.

Abdel Kani was handed over to the ICC by the CAR authorities in January last year in response to an international arrest warrant issued in 2019.