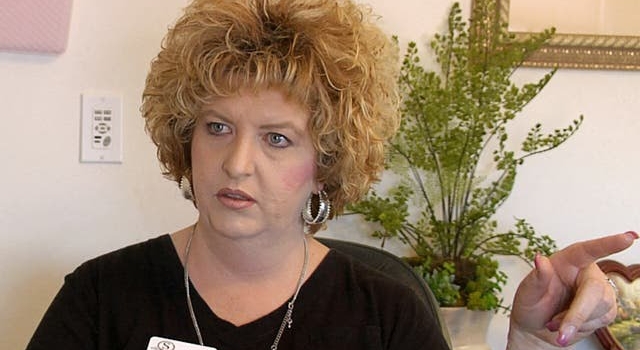 A former funeral palour owner in Colorado, United States, has been sentenced to 20 years in prison for “defrauding relatives of the dead by dissecting 560 corpses and selling body parts without permission.”

Hess’s 69-year-old mother, Shirley Koch, also pleaded guilty to fraud and was sentenced to 15 years for her role in chopping up and packaging the bodies for sale.

“Hess and Koch’s conduct caused immense emotional pain for the families and next of kin,” he added.

READ ALSO:Colorado man kills six people at birthday party because he was not invited

The case was triggered by an investigative series by Reuters between 2016-2018 about the sale of body parts in the United States, which the media outfit said was a virtually unregulated industry.

Former workers had confessed to Reuters that Hess and Koch conducted unauthorized dismemberments of bodies, and a few weeks after the story was published, the FBI raided the business.

In their filing, prosecutors stressed the “macabre nature” of Hess’ scheme and described it as one of the most significant body parts cases in recent U.S. history.

“This is the most emotionally draining case I have ever experienced on the bench,” U.S. District Judge Christine M. Arguello said during Tuesday’s sentencing hearing in Grand Junction, Colorado.

“It’s concerning to the court that defendant Hess refuses to assume any responsibility for her conduct.”