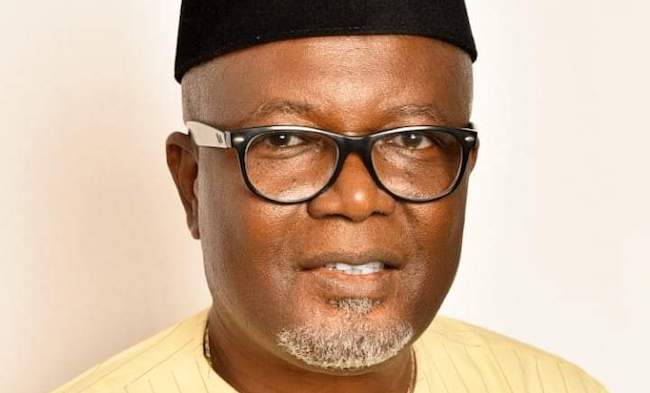 The immediate past Chairman of the Ekiti State chapter of the Peoples Democratic Party (PDP), Olabisi Kolawole, on Wednesday, emerged as the candidate of the party for the June 18 governorship election in the state.

The Ekiti gubernatorial ticket was contested by eight aspirants including former deputy to Fayose, Prof. Olusola Eleka, who was the PDP candidate in the 2018 election won by the current governor, Kayode Fayemi.

Don’t endorse any candidate yet for 2023 presidency, ACF urges members