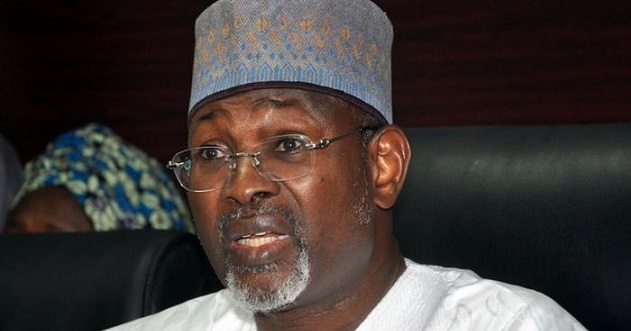 A call has been made for the urgent review of the existing legal framework, the Constitution and Electoral Act, to strengthen the campaign against vote buying and campaign finance during elections.

The call was made on Tuesday by former chairman of the Indepenent National Electoral Commission (INEC), Attahiru Jega, in a paper he presented in Abuja during the National Democracy Day Anti-Corruption Summit themed: “Curbing Electoral Spending: A Panacea to Public Corruption.”

While presenting his paper titled: “Curbing Electoral Spending and Voter Inducement in Nigeria: The Role of Regulatory and Law Enforcement Agencies”, Jega said all legal provisions concerning disclosure requirements for political actors; contribution limits as it affects the behaviour of funders; spending limits as it affects expenditure by candidates and parties should be reviewed.

According to him; “The objective is to impose limits on campaign and general political finance spending and impose stiff penalties for non-compliance.”

Jega also said corporate contributions to political parties and candidates should be banned, adding that, candidates and party campaign expenditure should be set at a minimum threshold, be made transparent and enforced.

“INEC should be strengthened to monitor, audit party and candidates finances with the capacity to enforce and sanction persistent violators, including disqualification.

“Security and anti-corruption agencies should establish units with the aim of monitoring campaign finance and vote buying, by strictly enforcing legal provisions,” he added.