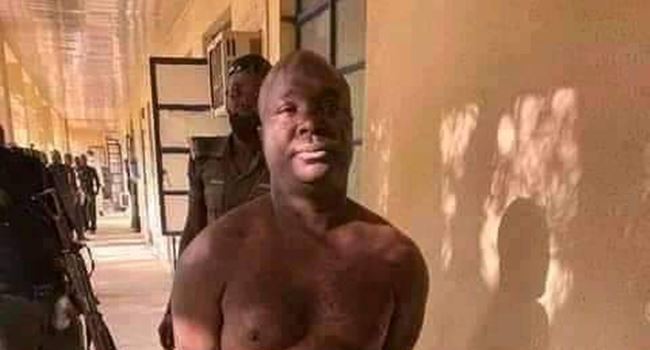 A former Caretaker Chairman of the Jibia local government area of Katsina state, Haruna Musa Mato, has been arrested by the state Police Command for alleged links with the bandits who kidnapped 344 students of the Government Science Secondary School, Kankara, in December 2020.

The state Police Public Relations Officer (PPRO), Gambo Isah, who confirmed the arrest of Mato on Sunday, said intelligence gathering and detailed investigations led to the discovery that Mota was aiding and abetting bandits operating in the state.

Isah, who did not disclose when Mato was arrested, added that the former Chairman has already been charged to court over the allegations.

He added that he is currently being remanded in a Katsina correctional centre pending the time the police would complete investigations on the case and when the state Ministry of Justice would issue legal advice on his case.

According to a police source, the arrest of Mota was made possible when an audio interview he allegedly had with some bandits over the December abduction of the Kankara students leaked and the police traced the audio to him.

The said interview, according to the source, was reportedly about the exact figure the bandits got from the government for the release of the boys and that he had been short changed by the abductors.