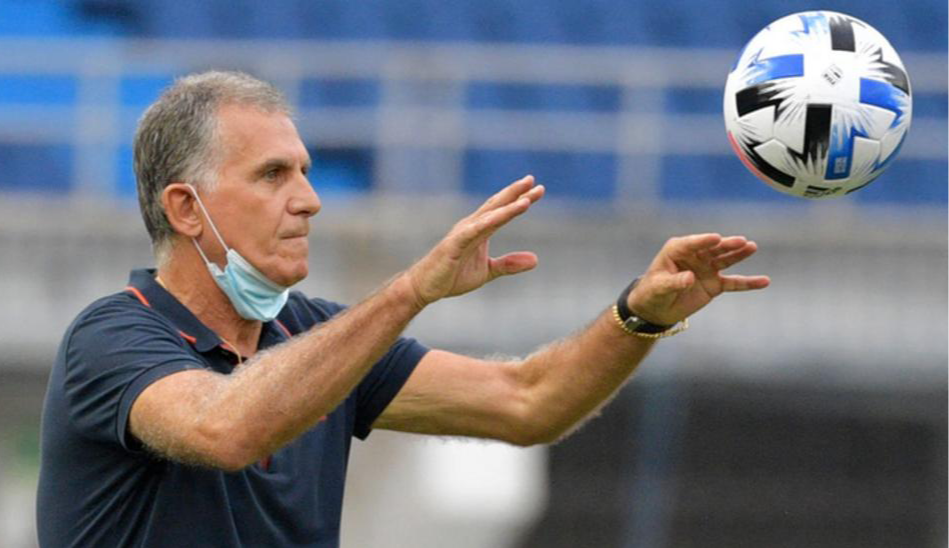 The Pharaohs of Egypt will be welcoming former Real Madrid manager, Carlos Queiroz as the new coach of the national team.

The announcement was made on Wednesday by the Egyptian Football Association (EFA).

Queiroz will be taking over from Hossam El Badry, who was sacked on Monday following a disappointing draw against Gabon on Sunday.

The EFA did not give any details about Queiroz’s contract but said the new coach will be arriving in Egypt “at the end of next week.”

68-year-old Queiroz will be hoping to lead Egypt to qualify for the 2022 FIFA World Cup, as they are currently second in the group behind Libya.

Libya’s 1-0 win over Angola on Tuesday saw them move to six points in Group F, two ahead of Egypt, with only the group winners progressing to Africa’s World Cup play-offs.

Queiroz’s first games in charge will be home and away to Libya in October, as Egypt seek to get their campaign back on track.

Meanwhile, former Egypt international Essam El-Hadary, who in 2018 this summer set the record as the oldest player to feature at a World Cup, has been included in Queiroz’s staff as the goalkeeping coach.