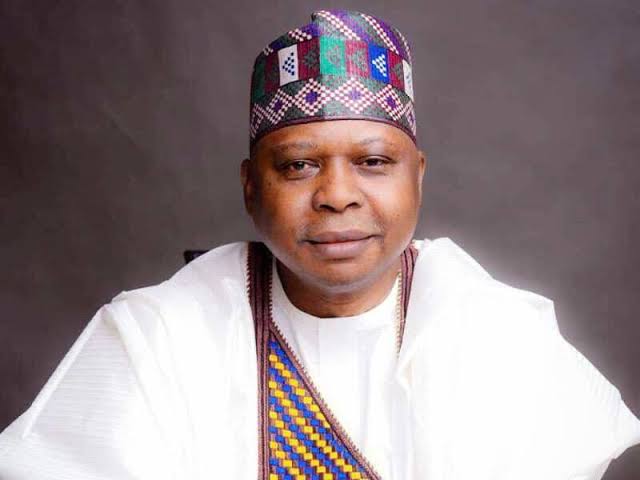 A Federal High Court sitting in Abuja on Monday, cleared former Minister of Special Duties and Intergovernmental Affairs in the President Goodluck Jonathan’s administration, Kabiru Turaki, of all money laundering charges levelled against him by the Economic and Financial Crimes Commission (EFCC).

In his ruling on a no-case submission filed by Turaki’s defence team, Justice Inyang Ekwo, said the EFCC had failed to link the ex-Minister and his co-defendants with the 16-count charge brought against him.

In the 16-count, the anti-graft agency had accused Turaki and others of unlawful and criminal misappropriation of N715 million while he served as a Minister.

But in dismissing the charges and discharging the ex-Minister, Justice Ekwo said the prosecution could not establish a prima facie case against him and his co-accused.

The judge said the defendants had been able to prove that the12 prosecution witnesses called in the EFCC had been tainted as their evidence during cross-examination did not prove the accused were involved in the crime.

READ ALSO: Buhari warns EFCC to resist temptation of being used by politicians

Justice Ekwo further explained that it was established during cross-examination that Turaki was not a signatory to the ministry’s account and did not authorise any payment or transfer of funds.

He also agreed with the argument of the defence that at the time of the alleged fraud, the former Minister was not a member of the Ministerial Tender Board and there was no inflow of funds from the ministry’s account to Turaki’s company as alleged by the EFCC.

Related Topics:EFCCKabiru Turaki
Up Next

JUST IN: Osinbajo in closed-door meeting with Obasanjo