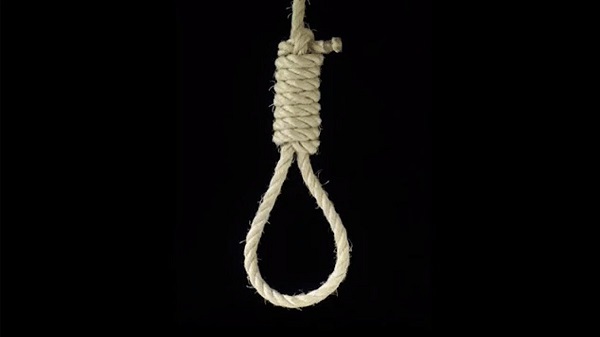 A High Court sitting in Calabar, has sentenced a former employee of the Nigerian National Petroleum Corporation (NNPC) Godwin Elewana, to death by hanging for murder.

The convict, Mr. Elewana had appealed against the ruling of the court on Thursday which sentenced him to death for allegedly shooting to death a 22-year old student, Douglas Ojugbo, said to be the boyfriend of his daughter, in March 2015.

While ruling the case, the presiding judge, Justice Ukpa Ebitam, said that the prosecution team, led by Mr. Eneji Amajama, a Deputy Director in the Department of Public Prosecutions in the state Ministry of Justice, proved its case that the accused committed the crime.

According to several confessional statements, results showed that the act was carried out intentionally.

“To have fired the victim twice with his pump action gun, I agree that the killing was intentional and I hereby find the accused person guilty of murder’’ Ukpa said.