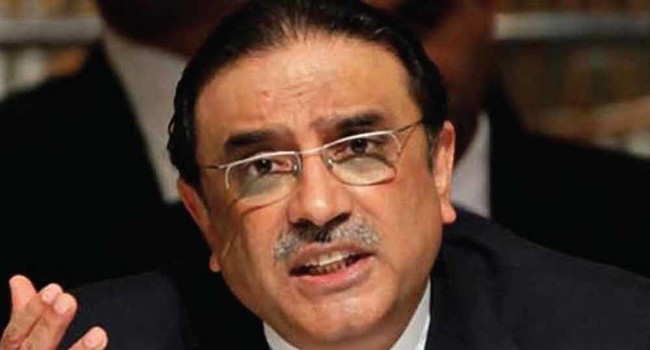 A team from the National Accountability Bureau NAB, accompanied by police personnel and other security agencies, arrested Zardari over alleged fake accounts after the Islamabad High Court rejected an application seeking extension of their pre-arrest bails.

Asif Ali Zardari is also Co-chairman of Pakistan People’s Party PPP, one of the largest political parties of Pakistan with massive street power.

He became president of Pakistan from 2008 until 2013 after the assassination of his wife Benazir Bhutto, former two-time prime minister of Pakistan.

U.S. and Russian Ships in near collision in Philippine sea