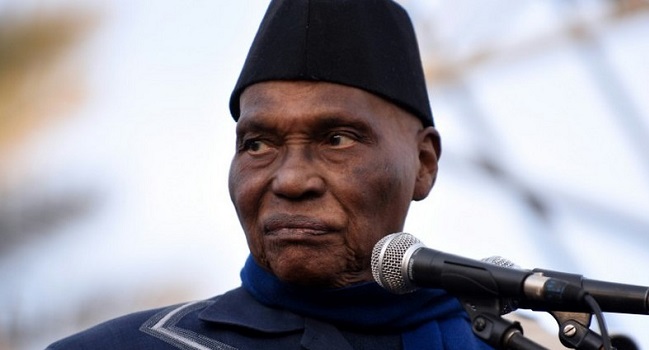 The former president of Senegal, Abdoulaye Wade has called for a postponement of the forthcoming elections in his country over politically motivated trials of opposition leaders.

Wade, 92, who made the call in France but is due to return this week, said the elections should be cancelled over fears of political instability.

Reports say Mr Wade’s son, Karim, has been barred from contesting the forthcoming election because of a previous corruption conviction.

Also, the former mayor of Dakar, Khalifa Sall, who had also been viewed as a potentially strong contender in the election, was jailed for fraud last year.

However, the governing party denies that their trials were politically motivated.

Wade is a fierce critic of President Macky Sall, who is seeking a second term in office.