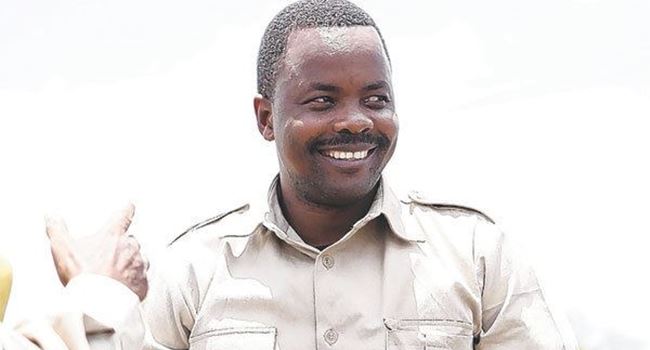 Concerned authorities have secured the arrest of former Tanzanian Member of Parliament Godbless Lema after he irregularly crossed the border to neighbouring country, Kenya.

Reports according to Kenyan media outlets say Lema spent Sunday night in a police station in the East African country.

His lawyer, George Luchiri Wajackoyah, is quoted by the newspaper as saying he wanted to present the politician to the United Nations Human Rights Commission office in Nairobi.

“Right now, I am with my wife Neema, my 14-year-old son Allbless, Brilliance (daughter) and my last born son Terrence. I do not know what tomorrow holds. I am now looking for asylum,” Mr Lema is quoted as saying by the newspaper.

Mr Lema was arrested while being driven by his lawyer to Kenya’s capital, Nairobi. He was accompanied by his wife and children.

Kenyan police caught up with them at a town located about 45km (28 miles) from the border after being alerted by their Tanzanian counterparts, the Standard newspaper reports.

Next US govt should make up for Trump’s mistakes –Iran

Hisbah seizes, destroys bottles of beer worth N200m in Kano