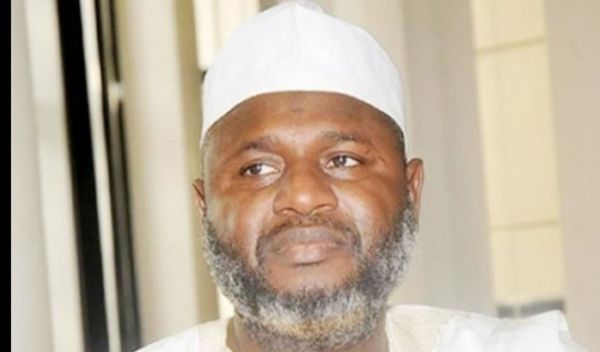 Senator Ahmad Sani Yarima, the former governor of Zamfara state has signaled his intention to succeed President Muhammadu Buhari in the next general elections set for the year 2023.

Yarima revealed his intention while speaking with newsmen who accosted him on Sunday shortly after he paid a condolence visit to a famous Islamic scholar, Sheikh Dahiru Usman Bauchi over the death of his wife.

While fielding questions from newsmen, Yarima, an All Progressives Party (APC) member said that various political groups from different parts of the country had approached him to contest for the presidency.

Yarima who served as governor of Zamfara State for eight years and also served as a Senator for eight years, said that he will fight poverty, create job opportunities and address the infrastructural gap in the country if he becomes president in the year 2023.

“The APC has set a standard of producing a presidential candidate through direct primaries and by the grace of Allah I will contest the primaries. People will look for a candidate that has something to offer for the country, a common man will not look for money but will look for what I can offer to the country,” he said.