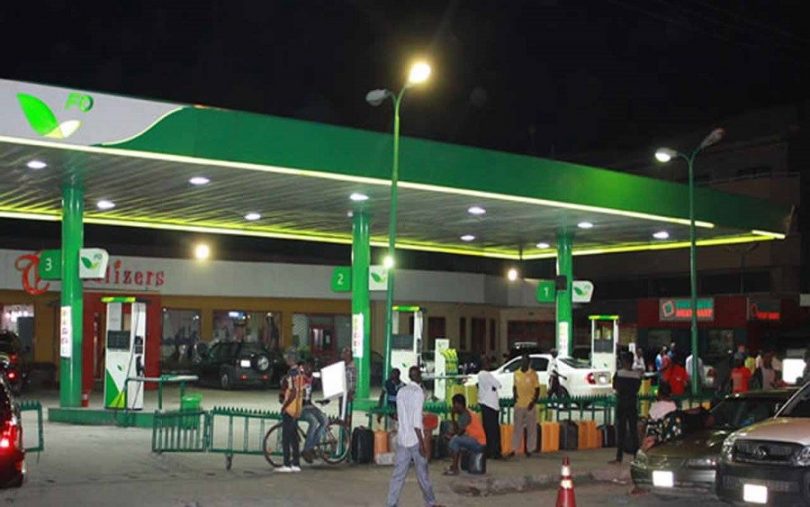 Oil downstream sector operator, Forte Oil has reported an impressive Q3 2019 earnings with profit after tax up by a whopping 1,408%.

Sales of Fuels – petrol, kerosene, diesel, aviation fuel – contributed N110.7 billion to the total revenue. This represents an increase in fuels sales by 30.88% from N84.6 billion in 2018.

Forte Oil is currently trading at N15.10 on the floor of the Nigerian Stock Exchange (NSE).