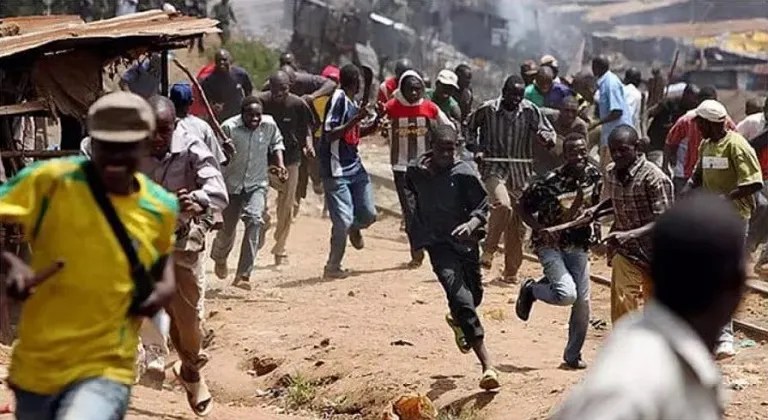 At least four people were killed on Monday in a bloody clash between some locals and herdsmen at Jankasa village, Zangon Kataf local government area of Kaduna State.

A resident who escaped unscathed from the violence said three other persons were seriously wounded in the clash.

The dispute which later escalated into a bloody fight between the two groups occurred along some cattle routes in the village.

The timely arrival of security forces brought the situation under control.

He said the injured persons are currently receiving in a hospital in the state.

Aruwan said 13 cows were killed after a group of armed men attacked some settled herdsmen at Manchok in Kaura local government area of the state.

“However, troops recovered 25 others in the area. and no human casualty was reported,” the commissioner added.