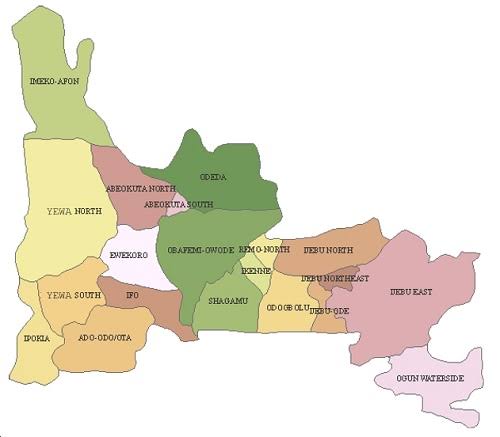 At least four persons were confirmed dead and eight others injured in an auto crash along the Lagos-Ibadan Expressway on Saturday night.

The accident which involved an articulated vehicle and a Mazda bus occurred at Foursquare in Ogunmakin, Obafemi Owode Local Government Area of Ogun State.

The Sector Commander of the Federal Road Safety Corps (FRSC) in the state, Umar Ahmed, who confirmed the incident to journalists on Sunday in Abeokuta, blamed the accident on reckless driving on the part of the bus driver.

He said: “The crash involved a CNHTC vehicle marked XA 802 KKM and a Mazda bus with registration number SHK 684 XA.

“Eight people were injured, all men, while four persons – three men and one woman – died.

“The injured victims were taken to Victory Hospital, Ogere while the corpses were deposited at FOS morgue, Ipara.”