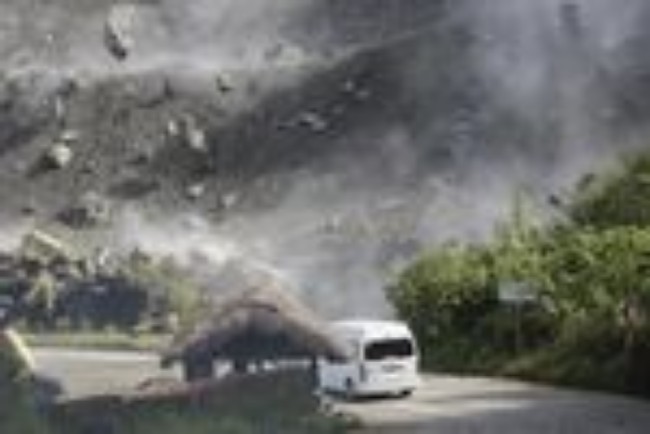 At least four people have been killed with several others injured after a powerful 7.1 magnitude earthquake hit the Philippine island of Luzon in the Northern region of the country, authorities said on Wednesday.

The strong tremors were reportedly felt in the capital Manila, thousands of kilometres away from the epicenter of the quake which also damaged homes and triggered landslides.

The Interior Secretary, Benjamin Abalos, who addressed a news conference shortly after the earthquake subsided, said two people were killed in Benguet province, one in Abra province, and one more in another province, while electricity has been automatically cut off in some affected areas as a safety precaution.

The country’s director of seismology agency, Renato Solidum, who also addressed the news conference said the epicenter was near the town of Lagangilang in Abra province which is home to 250,000 people and surrounded by rugged mountains.

“The focus of attention is on Abra and nearby provinces. This is a major earthquake. We expect strong aftershocks. We are feeling aftershocks every 15 minutes,” he said.

The office of President Bongbong Marcos in a national broadcast, said it has dispatched rescue and relief teams to the area.