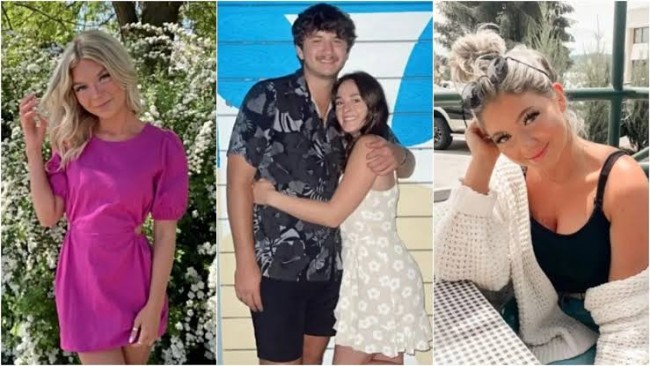 Four University of Idaho, USA, students were on Monday, found dead in their off-campus home in what authorities refer to as “Crime of Passion”, without sharing further details about the mysterious cause of death.

According to the Idaho Police Department spokesman, Police Capt. Tyson Berrett, the students “died in their house on King Road in Moscow, Idaho, which is near the border of Washington state and 80 miles away from Spokane.

Berrett added that the police are treating the case as a homicide and a “crime of passion.”

“Police responded to an unidentified caller reporting about an unconscious person at a home. Upon arrival, police found all four people dead in a house that was converted into an apartment

“It is unclear how the victims died and no suspects have been taken into custody. With a crime of this magnitude, it’s very difficult to work through,” Capt. Berrett told reporters.

“Their tragic death comes after the four were seen posing cheerfully for a photo just hours before their death. The picture posted by Goncalves shows the four standing on a beach porch smiling with their arms around each other,” the Mayor of Moscow, Art Bettge, told a press conference, calling the deaths a “senseless act of violence.”

Berret said what the police know so far is that while Mogen and Goncalves were members of the Alpha Phi sorority on campus, Kernodle and Chapin appeared to be dating, as per their social media profiles.