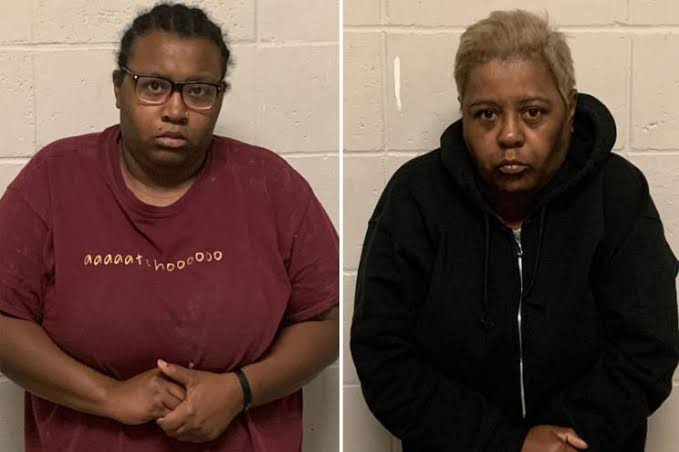 The Baton Rouge Police in the United States have arrested a 53-year-old woman, Roxanne Record, and her daughter, Kadjah Record, 29, after the pair allegedly gave Record’s four-year-old girl whiskey which resulted in her death.

The police said in a first information report on Saturday that the grandmother allegedly forced the toddler to drink a bottle of whiskey while her mother watched.

The police spokesman, Sgt. L’Jean McKneely, told news outlets the little girl’s grandmother, Roxanne and mother, Kadjah, were arrested on Friday, each on a charge of first-degree murder.

“Officers were sent to a Baton Rouge home around 11 a.m. Thursday after reports of an unresponsive child. The child, 4-year-old China Record, was pronounced dead at the scene,” McKneely said.

The East Baton Rouge Parish Coroner’s Office said an autopsy showed a cause of death was acute alcohol poisoning after it was discovered that the little girl had a blood-alcohol level of .680%, more than eight times the .08% driving limit for an adult, the police spokesman said.

“While investigating, detectives learned the victim’s grandmother forced her to drink a bottle of the alcohol while the mother watched,” he added.