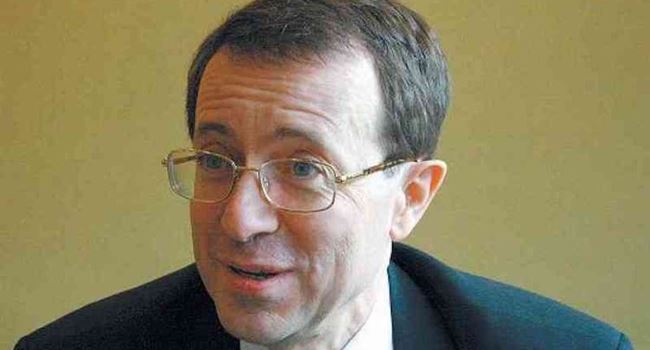 The efforts by the Federal Government, led by President Muhammadu Buhari to find a sustainable solution to the growing spate of insecurity in Nigeria, particularly in the northwest, has been described as inadequate.

The assertion was made on Wednesday by the French Ambassador to Nigeria, Jerome Pasquier who further urged Nigerian authorities and stakeholders to step up actions and devise new approaches.

Speaking at a workshop on “Addressing Rural Insecurity and Violence in North-western Nigeria” organised by the Pastoral Reserve, the Search for Common Ground, the Nextier SPD and the French Embassy, Pasquier said that authorities need to develop a better understanding of the issues, strategise, respond, develop a coordinative approach and increase action to fight insecurity.

He said; “There are many factors affecting the northwest region for years now, there are also many actors, but I don’t think there is enough being done by the actors to have a better understanding of the situation and try to find some appropriate solutions to the insecurity and the subsequent sufferings.

READ ALSO: ASO ROCK WATCH: Buhari’s house of commotion, plus how the scales fell off the President’s eyes

“We’ve a unique opportunity to work and listen to people gathering the best expertise on these issues. So, let’s seize this opportunity as a starting point to get humble, but to also develop a better understanding of the issues , strategize response, develop a coordinative approach and increase action,” Pasquier added.

The comments of the French Ambassador comes days after the First Lady, Aisha Buhari called for immediate synergy among all security agencies in Nigeria to re-strategize and re-examine the security structure with a view to curbing the rising spate of insecurity in the country.

Aisha, who made the call at an international conference on state and security held at the Nigeria Defence Academy Kaduna on Monday, warned that Nigeria may face worse security problems if the security structure in the country was not re-examined as soon as possible.

The First Lady who also called on the government to look into the welfare of security personnel said that it would play a vital role in the way and manner they carry out their mandate.

51-yr-old guns down 5 fellow workers, self during shooting spree

Man arraigned, remanded in court for posing as EFCC staff