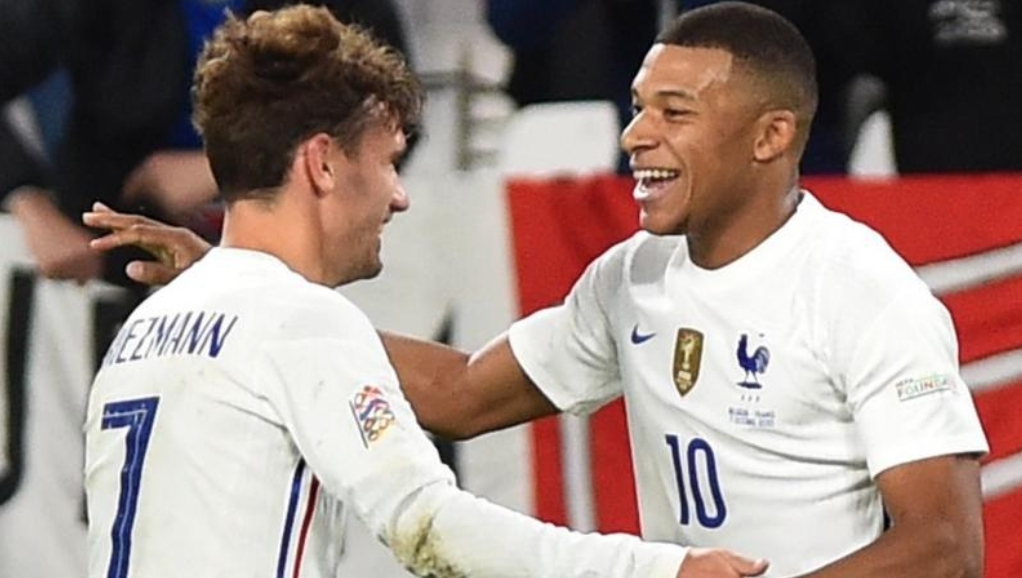 France pulled off an incredible comeback victory over Belgium in the semifinal of the UEFA Nations League on Thursday night to zoom into the final.

The world champions were trailing 2-0 at the end of the first half but went on to overcome world number one Belgium by scoring three goals in the second half.

With the 3-2 victory, France set up a clash with Spain in the Nations League final billed to hold on Sunday.

Romelu Lukaku and Yannick Ferreira Carrasco had given Belgium the upper hand in the first half, as it appeared they were cruising to victory.

But Karim Benzema started the comeback with a 62nd-minute goal, Kylian Mbappe then equalized from the spot on 69 minutes, before Theo Hernández scored the winner on 90 minutes.

It was Hernandez’s first international goal and becomes such a memorable goal as France completed the incredible comeback in a thrilling football show.

Belgium will now face Italy in the third-place match earlier on Sunday before the final between Spain and France takes place.

Related Topics:belgiumFrancespainUEFA Nations League
Up Next