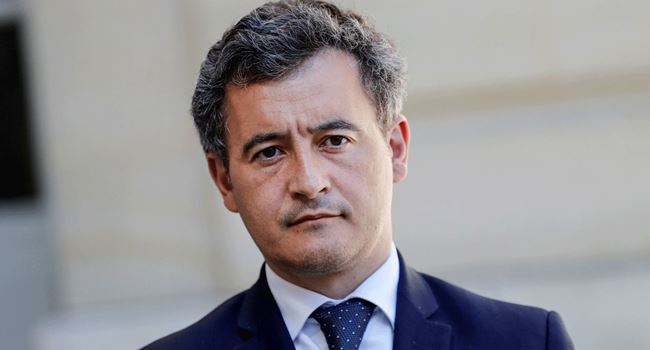 Authorities in France closed 76 mosques and deported 66 migrants in the country suspected of “separatism”.

This was announced in a statement on Thursday by the Interior Minister of France Gerald Darmanina after the French government launched a “massive and unprecedented” wave of measures to combat what it calls religious “extremism”.

In the statement posted on Twitter, the French Interior Minister Gerald Darmanin wrote: “In the coming days, checks will be carried out on these places of worship. If ever these doubts are confirmed, I will ask for their closure.”

The French Interior Minister also said that 66 undocumented migrants suspected of “radicalisation” had been deported.

Darmanin said 76 mosques out of the more than 2,600 Muslim places of worship had been flagged as possible threats to France’s Republican values and its security.

“There are in some concentrated areas places of worship in France which are clearly anti-Republican [where] imams are followed by the intelligence services and where the discourse runs counter to our values,” he said.

The President of France, Emmanuel Macron’s government has responded to several deadly attacks in recent weeks with a promise to crack down on what Darmanin has said is “the enemy within”.