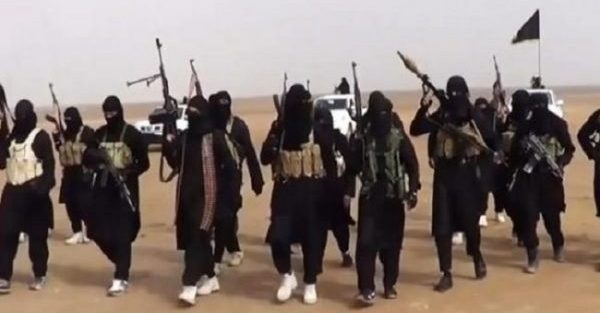 The claims by the Islamic State group (ISIS) that it was responsible for the fatal helicopter crash in Mali during an operation against armed jihadists which claimed the lives of no fewer than 13 French troops ‘are false’, so says French Gen Francois Lecointre.

The Islamic State group had said it was responsible for the collision of two French military helicopters in Mali on Monday that killed 13 soldiers but Gen Lecointre said the incident happened after a collision during a very complex combat operation.

“The truth is that there was a collision during a very complex combat operation. The French army is telling the truth: we owe it to our soldiers and to the families of our dead colleagues, “he told RFI.

France has 4,500 troops deployed to support the forces of Mali, Mauritania, Niger, Burkina Faso and Chad against the jihadists.

The helicopter crash comes weeks after another French soldier, Brigadier Ronan Pointeau, was killed after an explosive device detonated near his vehicle.

Mali has suffered violence since 2012, when Islamist militants took over the north. With the help of France, Mali’s army has recaptured the territory.

However, insecurity there continues and the violence has spread to other countries in the region.

Related Topics:AliFranceISISMali helicopter crash
Up Next

Policies of Buhari’s govt meant for growth, well being of citizens, Minister says