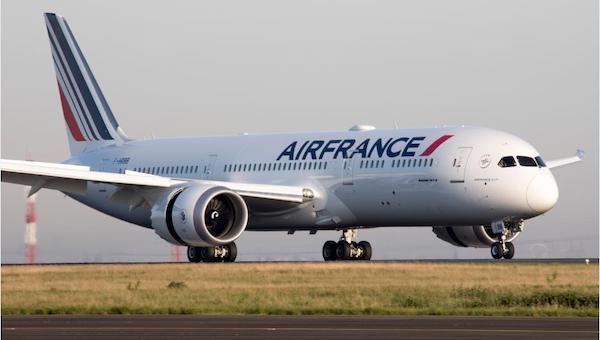 260 French citizens left Nigeria for Paris on Thursday after Air France was granted approval to land in the country.

The Nigerian government had last Saturday announced the closure of the country’s airports following the outbreak of COVID-19 in the country.

The directive took effect on March 23.

The French nationals left the country through the Murtala Mohammed International Airport, Lagos, after the Federal Government granted the request by the Air France General Manager in Nigeria, Michel Colleau for the aircraft to land in the West African nation.

Colleau had sought the government’s permission for the airline to land in Lagos to evacuate Dutch and French citizens who were stranded in Nigeria following the closure of the airports.

The Airport General Manager in Lagos, Mrs. Victoria Shinnaba, who confirmed the development, said the airline has three special flights to operate.