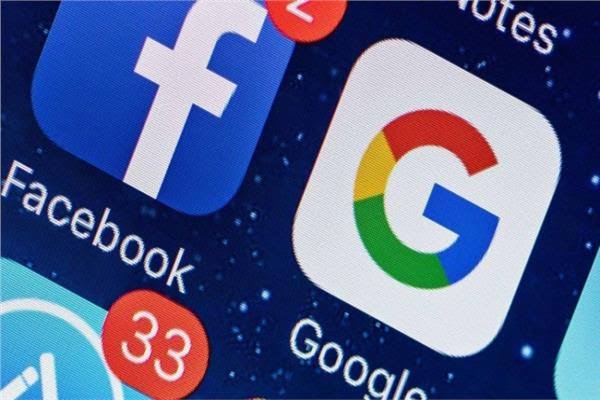 French regulators, in a fresh policy breach encounter, have fined American leading tech giants, Google and Facebook, to the tune of 210m euros.

The development comes as the regulators ruled both companies to have violated its cookies undertaking.

Consequent on the development, the social-media firms is, therefore, said to have three months to comply or face additional penalties of 100,000 euros for each day of delay.

Further speaking on the fine and operations of Facebook and Google, Karin Kiefer, the CNIL’s head of data protection and sanctions, argued that rejecting cookies should be as simple as its accepting process.

Tech Trivia: What is a person who posts videos on a regular basis called?

The development, according to media source, will see the app moving its broadcast lists to another part of the app in its coming update.

The soon-to-release update version of the app is expected to remove “broadcast lists” and “new group” from the chats list in a bid to improve user experience.

In the new design, the app will come with a new entry point for “broadcast” within the contacts list, available when users tap the same button “start new chat.”

Although, the date of the release is unknown, there are speculations, however, that WhatsApp will start by testing the new feature on iOS.

Orange Ventures, which is the corporate VC of telecoms firm Orange Group, reportedly opened its Orange Digital Centre in Cairo in December.

Meanwhile, the board noted that applicants, who are eligible are startups who have not raised more than EUR1 million (US$1.14 million) in total equity funding.

As part of reward for the selected startup, it will be drafted into the Orange Digital Centre for six months, gaining access to workspace and mentoring programmes, and have the chance to pitch to the executive committee of Orange Egypt and discuss partnership opportunities.

Vlog is short for “video blog” and is pronounced “vlog” (one syllable). A vlog is a blog, or web log, that includes video clips.

It may be entirely video-based or may include both video and written commentary. Several types of vlogs are available on the Web, including instructional videos, travel updates, and personal commentaries.

People who create vlogs are known as “vloggers.” Some vloggers post videos for fun, while others run vlogs for the purpose of generating revenue through advertisements.

YEAR IN REVIEW: Top 10 Nigerian startups with highest funding in 2021