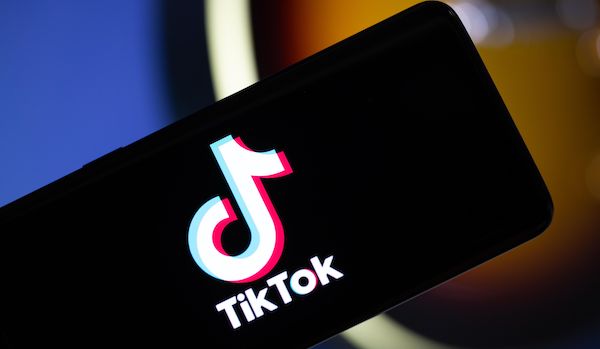 A spokesperson for TikTok confirmed the fine in a statement on Friday.

The more widely used smartphone applications for the service were not included in the French data protection authority CNIL’s investigation, which primarily focused on the website tiktok.com.

The fine is coming barely after Seattle’s public school district filed a lawsuit against the major social media companies—TikTok and others.

“These findings relate to past practices that we addressed last year, including making it easier to reject non-essential cookies and providing additional information about the purposes of certain cookies,” a spokesperson for TikTok said.

Tech Trivia: What is the purpose of a print server?
A. It allows a computer to connect wirelessly to a printer.
B. It enables remote access to a printer.
C. It allows a printer to be shared by multiple devices.
D. It processes incoming faxes.
Answer: see end of post

An Ethiopian talent marketplace, Gebeya, has secured undisclosed pre-Series A funding to expand its geographical footprints.

Read also:Africa’s Flutterwave to acquire UK fintech, Railsr. 2 other stories and a trivia

The funding was confirmed by Amadou Daffe, Gebeya’s CEO & Co-founder, in a media statement on Friday.

Gebeya claims it’s dedicated to building Africa’s tech talent ecosystem through a combination of upskilling and job-creation opportunities for working tech professionals while also supporting entrepreneurs with their innovations.

“Gebeya has always thrived off of strong partnerships with like-minded firms who recognize Africa’s potential and that pooling resources is critical to achieve impact at scale,” noted Daffe.

The company has already raised $4M in SEED funding from Partech Ventures, Orange Ventures, and Consonance since 2020.

This new feature was spotted and shared by app researcher Jane Manchun Wong on Friday.

Her co-researcher Nima Owji, who often publishes images of unreleased features, also shared the update on his Twitter handle.

The coins appear to be an extension of Twitter’s tipping feature.

On the web, Twitter Coins purchase will be done through Stripe https://t.co/RFpWswnZfG pic.twitter.com/eAzPWjfoye

Wong also shared another image hinting at the ‘Awards’ feature, which enables users to purchase in-app gifts for others using coins.

The features are yet to be confirmed by Chief Twit himself, Elon Musk, or their top staff.

A print server is a device that allows you to share a printer with multiple computers. It may be a standalone adapter integrated within a printer or a router.

Africa’s Flutterwave to acquire UK fintech, Railsr. 2 other stories and a trivia