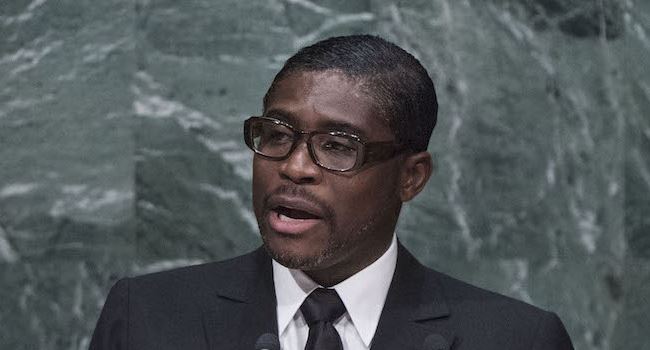 The flamboyant vice-president of Equatorial Guinea, Teodorin Obiang, 50, has been fined by a court in France for lavishing public funds to the tune of €30m ($33m; £25m) to fund his extravagant lifestyle.

Reports say the case against Obiang, the son of President Teodoro Obiang Nguema, who is Africa’s longest-serving leader was triggered by anti-corruption campaign group Transparency International and a similar non-government organisation, called Sherpa.

Obiang had challenged his 2017 conviction for embezzlement, but the court gave him a heavier sentence by refusing to suspend the fine.

The court in France however, upheld a ruling of a lower court to seize his assets in France on Monday.

Obiang has denied the charges against him, saying his wealth had come from legitimate sources.

He was not in court for his trial or appeal. His lawyers previously accused France of “meddling in the affairs of a sovereign state”.

Last year, the cars – among them Lamborghinis, Ferraris, Bentleys and Rolls Royce – were sold at an auction for about $27m.