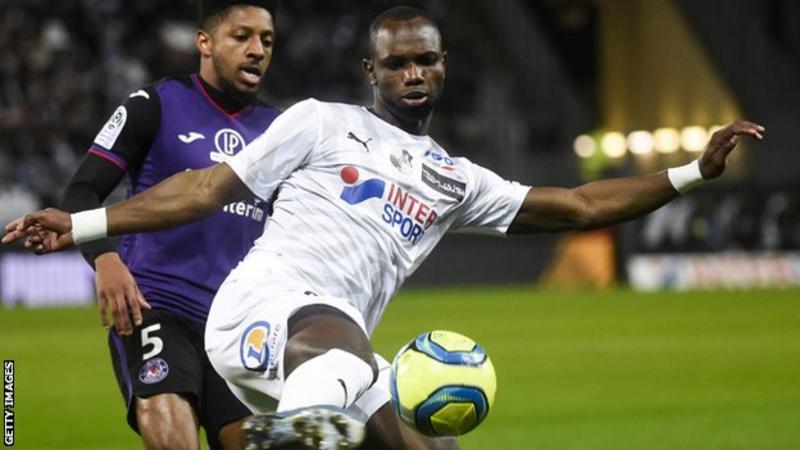 Next season’s French Ligue 1 will have 20 teams and not 22 as proposed by this season’s relegated clubs, Amiens and Toulouse.

This is as the clubs that made up the topflight voted on Friday to keep the number at 20.

Amiens and Toulouse had been declared relegated by the French football authorities after the league was ended prematurely due to the coronavirus pandemic.

Amiens protested the decision, and would rather there were no relegation from Ligue 1, while accommodating promotions from Ligue 2.

But the French football federation on Friday confirmed that clubs have voted for 20-team league season, confirming the relegation of Amiens and Toulouse.

The Federation also said the French Cup final between Paris St Germain and St Etienne will be played on 24 July.

The march will be the first official professional game in France since play was suspended in March.

The League Cup final between PSG, who were crowned Ligue 1 champions after the season was ended, and Lyon will take place a week later.