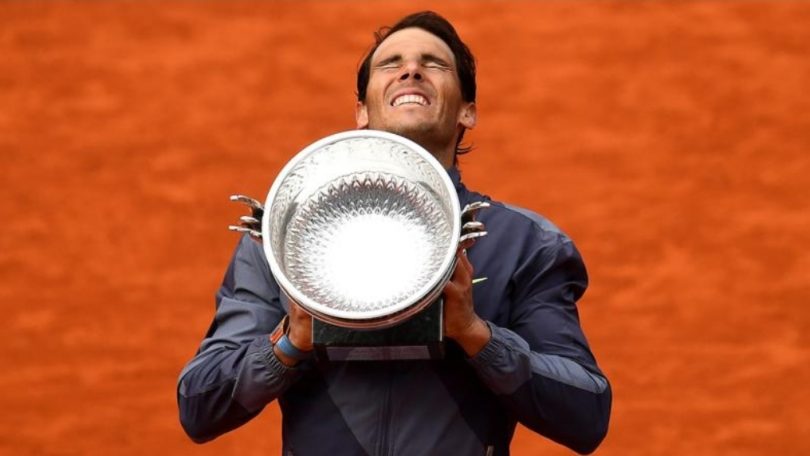 The second Grand Slam of the year, the French Open has been moved to September and October as a result of the coronavirus pandemic.

It was due to be played from May 12 to June 7, but instead will take place between 20 September and 4 October.

The Roland Garros event is usually the second Grand Slam tournament of the year, after the Australian Open, and the finale of the clay court part of the season.

But the move means it will begin just one week after the completion of the US Open in New York.

All professional tennis across the world is currently suspended until at least 20 April.

The French tennis federation said the move was made to “guarantee the health and safety of all those involved in the preparation of the tournament”.

It added: “While no one today can predict what the health situation will be like on 18 May [when qualification was due to start], the lockdown measures in force make it impossible to prepare for it and therefore to organise it on the dates initially planned.”

The French Open will now be the final major of the year.