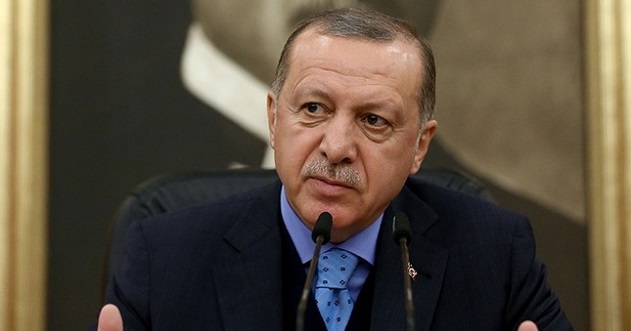 The President of Turkey, Recep Tayyip Erdogan has stated that French President Emmanuel Macron is in need of “mental checks” over his attitude towards Muslims and Islam leading Paris to recall its ambassador in Ankara.

“What is the problem of this person called Macron with Muslims and Islam? Macron needs treatment on a mental level,” Erdogan said in a speech at a provincial congress of his Justice and Development (AK) Party in the central Turkish city of Kayseri on Sunday.

“What else can be said to a head of state who does not understand freedom of belief and who behaves in this way to millions of people living in his country who are members of a different faith? First of all, have mental checks.”

Erdogan’s comments came after Macron pledged to fight “Islamist separatism”, which he said was threatening to take control in some Muslim communities around France, drawing a sharp rebuke from Erdogan.

In a related development, several Arab trade associations have announced the boycott of French products, protesting the recent comments made by President Emmanuel Macron on Islam.

Hashtags such as the #BoycottFrenchProducts in English and the Arabic #ExceptGodsMessenger trended across countries including Kuwait, Qatar, Palestine, Egypt, Algeria, Jordan, Saudi Arabia and Turkey.