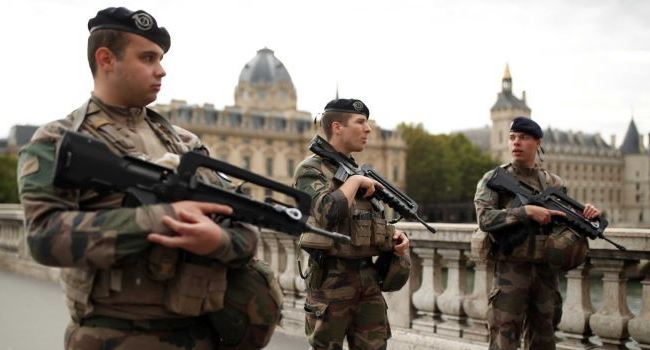 Security forces in France have gunned down a knife-wielding assailant who killed four victims during an attack at the police headquarters in the centre of the French capital, Paris.

Reports say the assailant identified as a 45-year old IT assistant, killed three police officers and an administrative worker before being shot dead by an officer on Thursday.

According to Paris prosecutor Remy Heitz, another person was wounded and is undergoing surgery following the attack by the administrative assistant who worked in the police headquarters.

It was not immediately clear what the assailant’s motive was but Jean-Marc Bailleul, a police union leader, described the incident as “criminal” rather than an act of “terror”, the Reuters news agency reported.

Speaking outside the police headquarters, French Interior Minister Christophe Castaner said the attacker was known to his colleagues and had worked for some time in the IT department.