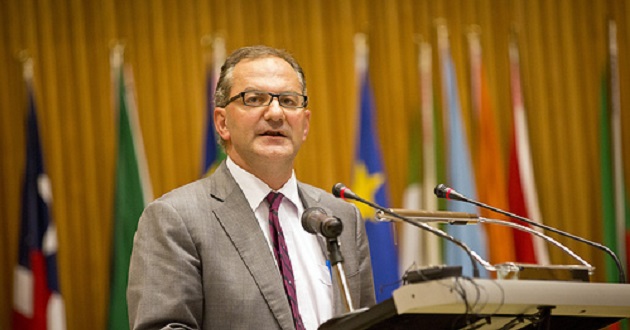 A fresh Ebola outbreak in the eastern part of the Democratic Republic of Congo poses high regional risk, so says the World Health Organisation (WHO).

According to officials of the Medecins Sans Frontieres (MSF), the virus is likely spread over tens of kilometres and poses a high regional risk given its proximity to borders.

Already the health ministry of the DRC has informed that four people have tested positive for Ebola in and around Mangina, a town of about 60,000 people in North Kivu province, 100 km (62 miles) from the Ugandan border.

It also revealed that another 20 people died from unidentified haemorrhagic fevers in the area, mostly in the second half of July.

Just last week, a previous outbreak on the other side of the Central African country was declared over after killing 33 people.

“It would appear that the risk, as we can surmise for DRC, is high. For the region it’s high given the proximity to borders, particularly Uganda,” said WHO’s emergency response chief Peter Salama.

“We are talking about tens of kilometres but I stress that this is very preliminary information at this stage.”

Ebola is believed to be transported long distances by bats and can find its way into bush meat sold at local markets and eaten by unsuspecting locals.