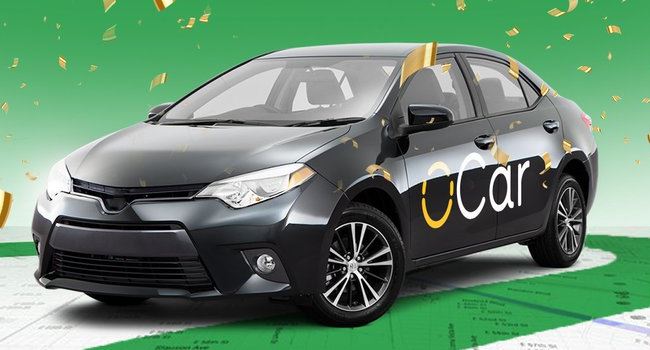 Recent developments have shown that Opera’s cab hailing platform, OCar, is fast thinking of making profits as it moved from charging N200 to current N250 on trips within Lagos.

The development which has been confirmed by OCar users comes weeks after launch.

Although the price is still far cheaper compared to the average charges on other platforms, the increase signals OCar is gradually inching to stability of cost.

Perhaps, the cab hailing platform has acquired enough users and seemingly decided to climb through the rungs gradually to make profit as a business entity.

With its 24 hours paying model for its drivers, however, OCar still seems interested to change the cab-hailing game

Recall that Ripples Nigeria had earlier reported the emergence of OCar last month, disrupting the cab-hailing market as a new competitor.

While Uber and Bolt might be the existing leading players in the space, OCar, especially, with the discounted fare offer after launch in Lagos must have been downsizing net revenue of competitors.