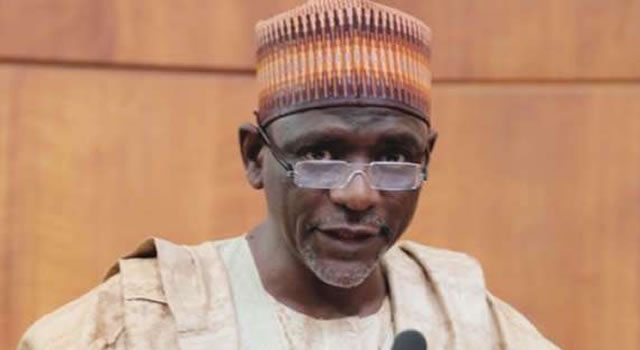 A total of N50 billion would be required to complete the abandoned National Library building in Abuja, according to the Minister of Education, Malam Adamu Adamu.

Adamu, in a statement on Sunday, explained that the project was first awarded in 2006 with a total cost of N8 billion while in 2013, the project cost was reviewed to N18 billion but now N50 billion would be needed to complete it.

He added that work had been suspended on the project by past administrations but that the present day government was ready to complete abandoned projects that were in the public interest.

He said, “You may have been aware that the project was awarded in 2006 at a total cost of N8 billion. By 2013, the project cost was reviewed upward to N18 billion. Work was however stopped by the end of 2013 due to poor funding.”

He added that while the federal ministry of education awaits the recommendation of the Bureau of Public Procurement (BPP), it had devised measures to finance the project through “special intervention funding windows.”

“We have forwarded the report to the Bureau of Public Procurement (BPP) for further appraisal. The recommendation of the BPP will be forwarded to the Federal Executive Council (FEC) for consideration. While we await these processes to be completed, we are pursuing alternative sources of funding especially from special intervention funding windows,” he said.

On the increasing cost of the project, he noted, “It is important to state that the rising cost of the project is due largely to exchange rate fluctuations among other variables. Furthermore, the contracts for the renovation of the Lagos, Benue, Nasarawa, Imo, Adamawa, and Plateau branches of the National Library have also been awarded while others will come on stream in 2020.”

He said new branches were to be established in Delta, Anambra, Ekiti, Kebbi, Kogi and Jigawa states.

OGUN: Thugs arrested with axe and charms in yet-to-commence APC rally in Ogun