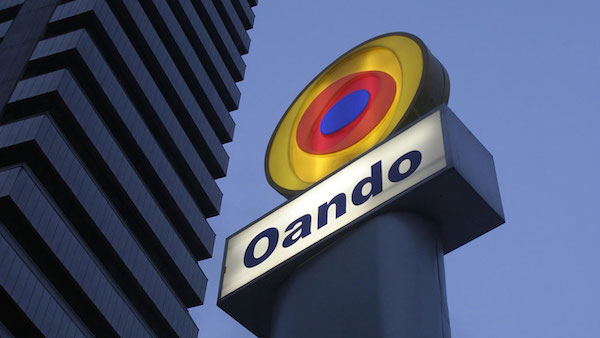 The Securities and Exchange Commission (SEC) has reiterated that Oando Plc’s Annual General Meeting (AGM) stands suspended in the latest twist in the long-running battle between the regulator and Oando.

SEC in a statement at the weekend quashed conflicting reports that the suspension has been lifted.

The commission recalled that in 2017, it received petitions from two shareholders of Oando alleging corporate governance lapses and mismanagement of the company, among others.

The statement reads, “The commission conducted investigations into the activities of Oando Plc and observed certain infractions and violations of securities laws by some members of the board of the company.

“To protect public interest and the integrity of the capital market, the commission sanctioned the company and the affected directors via its letter dated May 31, 2019.

“In view of the conflicting judgments of the high courts of coordinate jurisdiction, the commission hereby advises the public that in line with the law (please see Vaswani Trading Co. v. Savalakh & Co. (1972) NSCC 692 and Ojukwu v. Military Governor of Lagos State (1986) 1 NWLR (Pt 18) 621) and the pending appeals/applications for stay of the various judgments, parties and relevant stakeholders are enjoined to maintain status quo, which includes the suspension of the Annual General Meeting, pending the determination of the cases and the appeals,” the commission stated.

The Biggest Risks and Opportunities for Investors Right Now